A Brief Guide to Cryptocurrency

Cryptocurrency was launched in 2009 and aimed to use the newest technology to support an entirely new payments infrastructure, which could be exercised on a global scale without the limitations of foreign exchange or national jurisdiction. Cryptocurrency is an entirely digital currency, so it’s a bit like having money in your bank account or on a debit card, except you can’t withdraw it as cash from an ATM. 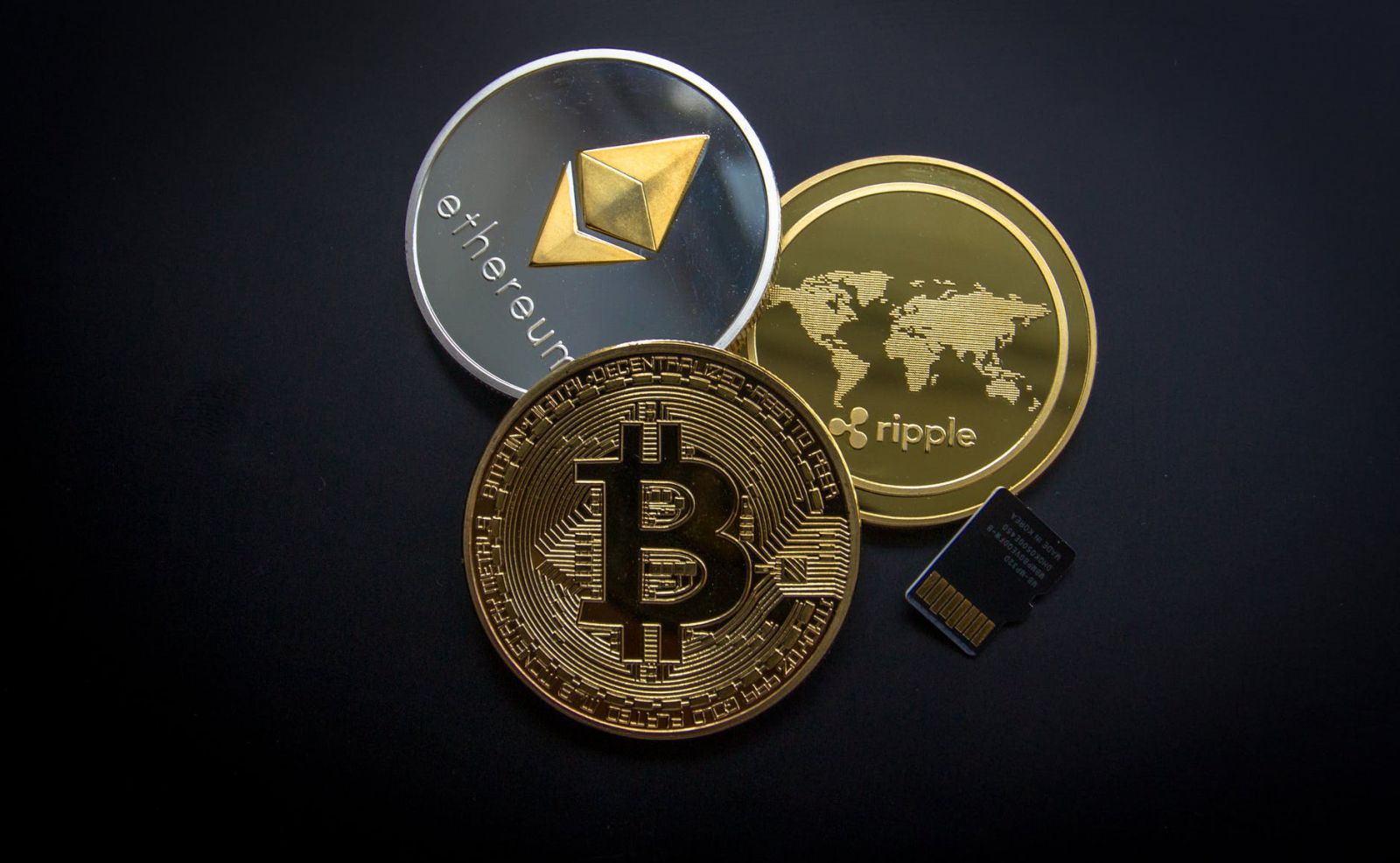 You may have heard of Bitcoin which is just one type of cryptocurrency. There is also Ethereum, Monero and EOS among many others and they all have slightly different functions in the crypto world. For example, Ethereum is a software platform which enables smart contracts and other applications to be built inside the software. Bitcoin is one of the earliest forms of cryptocurrency, which is probably why it’s the most well-known. Bitcoin is most similar to cash in that you use it like tokens to make payments and transactions. Monero is also an e-currency like Bitcoin, but it’s entirely untraceable.

What are crypto assets?

However, as for its security, cryptocurrency is relatively safe. Crypto means hidden or secret, so the very foundation of cryptocurrency stems from privacy. Without getting too technical, it’s very difficult to explain just how it works, but it generally runs on something called blockchain technology which is hard to hack. There’s a bit more to it than guessing the password for your online banking, for example. Blockchain is tamper proof, so documents can’t be doctored or deleted which makes it a secure way to share and record data. An account cannot be traced to an individual, unless consent is given to share personal information, which reduces the possibility of identity theft. The drawback with this, of course, is that it facilitates illegal activity with minimal accountability.

How can I buy cryptocurrency?

There are several platforms online which sell cryptocurrency. It involves setting up a digital wallet and using an exchange to buy the digital currency with the money in your bank account.

Cryptocurrency is not widely implemented in the physical world, so you can’t use it to buy groceries at your local supermarket at the moment. Therefore, we would suggest reviewing your current financial circumstances and making sure you have the funds to spare to put into cryptocurrency, as it may be a while before you can actually use it or benefit from it. While some cryptocurrencies have rocketed in share price, some valuations have also fallen so it’s not a fool-proof investment and we’d suggest doing a whole lot more research than just reading this brief guide to cryptocurrency before making the decision to exchange.

While there are benefits to cryptocurrency, it runs on a relatively new technology and it’s an even newer form of currency so there are developments happening all the time and it’s a constantly evolving ecosystem. There are some experts who say that we will all be using cryptocurrency in the next five years, so it’s good to be aware of the emerging e-money, but it will be a long while before our current payment systems are entirely erased.

All you need to know about short term loans

The best saving tips, budget ideas and ways to improve your financial health